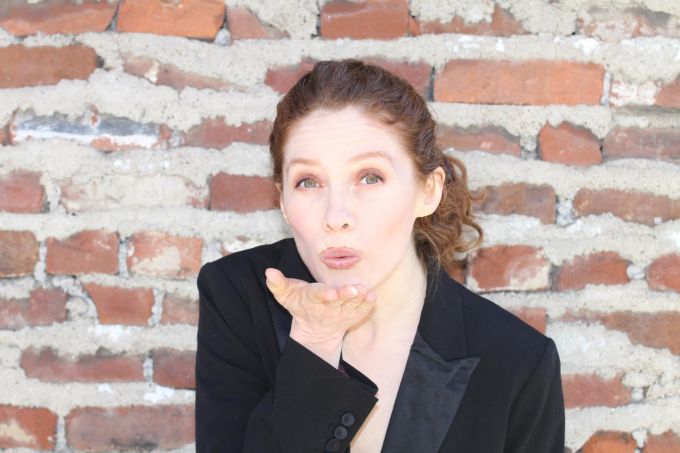 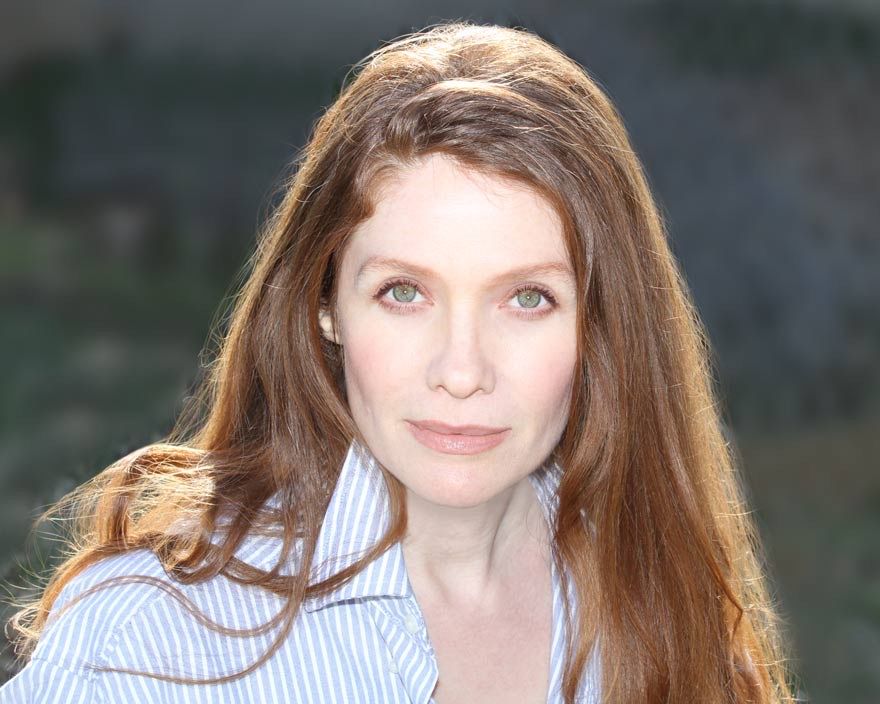 An Emmy Award winning actress, Khrystyne started as a fashion model at age 14, appearing on magazine covers and billboards world-wide, soon after progressing to commercials, starring roles in Network TV movies & series, Best known for the role of Simone, on ABC's 5-year top 20 hit Head of the Class.

Named one of People Magazine’s "The 50 Most Beautiful People in The World".

Recently, Khrystyne was selected as one of the 'extraordinary women in their prime', by renowned photographer, Peter Freed, who authored The Prime Book – focusing on women between the ages of 35-104 who celebrate self-worth.  The 2nd edition of the book will be released in late-2020.

Awarded the Civilian Medal of Honor from the U.S. Department of Defense, for entertaining U.S. troops in the Persian Gulf on the Bob Hope USO Tour.

Humanitarian efforts extend to the of preservation of natural resources.  A founding board member of ECO (the Earth Communication Office), working to protect our delicate ecosystems.  Presented at the White House on community involvement, publicly taken a stand with MADD (Mothers Against Drunk Driving), and contributed to Best Buddies, which enhances the lives of people with Intellectual & Developmental Disabilities (IDD) by offering love, support and friendship.

Most recently an active board member of Friends of Barefoot College, a non-profit foundation which trains women in underdeveloped communities to be solar engineers, and provides the solar equipment to power their villages.  Responsible for outreach and awareness toward new global projects.